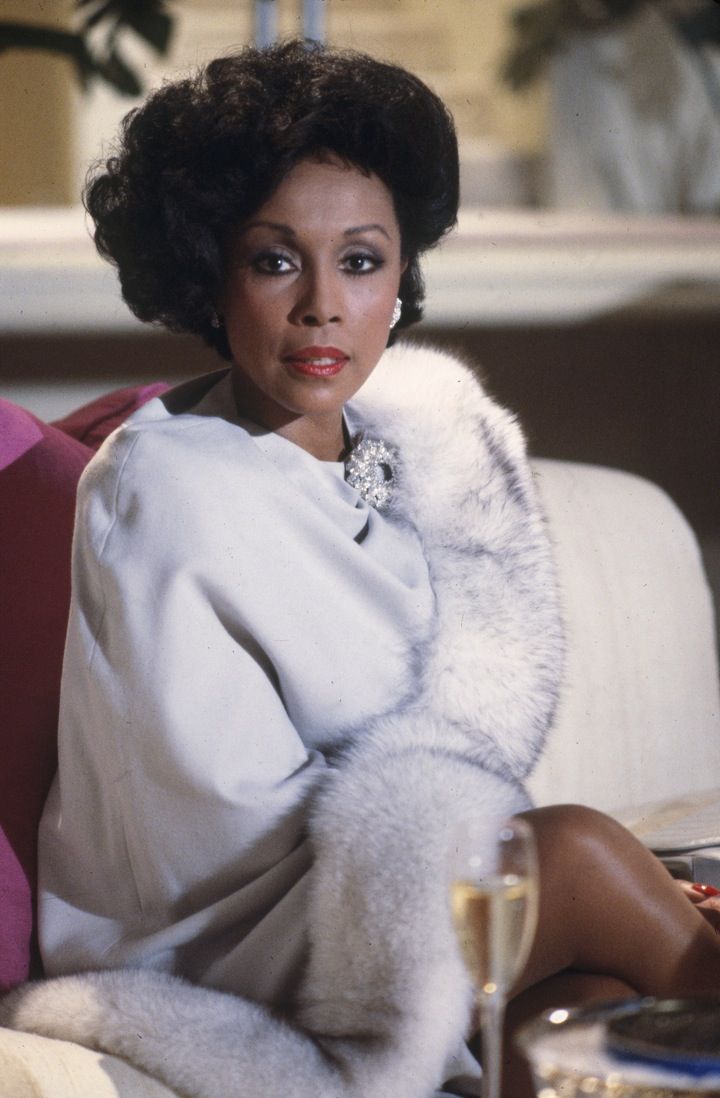 Soooo it's no secret that the Alpha Collection has been a long time coming and I appreciate all of the support behind this amazing feat.

I wanted to give my readers and the lovers of my DeVeReaux Ready to Wear pieces and little backstory behind the meaning of Alpha and the muses who made for great inspiration.

However, my generation came to fondly know her as Marion Gilbert- mother of Whitley Gilbert in "A Different World" and of course of scene stealer and show shopper- "Dominique DeVeReaux" of hit 80's television show- Dynasty.